Reaching back to the earliest recorded history in what was to become Canada, documentation indicates that the first Black person was a free man who acted as a translator and interpreter for French explorer Samuel de Champlain.  His name was Mathieu Da Costa.  Coming to Canada on Champlain’s 1604-07 New France expedition, he lived at Sainte-Croix Island and at the Port Royal Habitation.  He worked as a translator and intermediary between the Mi’kmaq and the French.  It is has been suggested that his knowledge of Mi’kmaq may have come from an earlier expedition, although the date and details of this voyage are not known.  He is also thought to have used his knowledge of pidgin Basque, a language used by some Aboriginals in early trade negotiations. 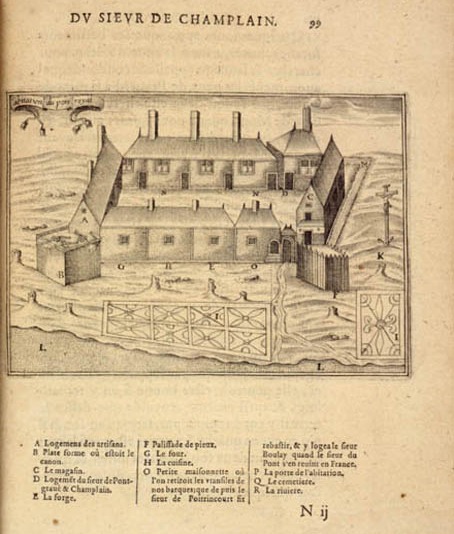 The first known Black slave was brought to New France in 1628.  He was a 6-year-old boy from Madagascar.  His original name is unknown, but he was later baptized Olivier Le Jeune.  He died in 1654.

The horrifying and oft-remembered transatlantic slave ships, packed head-to-toe with African slaves, never came to Canada.  But Canada, nevertheless, had slaves who came from Europe, the United States, and the Caribbean.  Canada also had First Nations “Panis” slaves who came from various parts of North America. 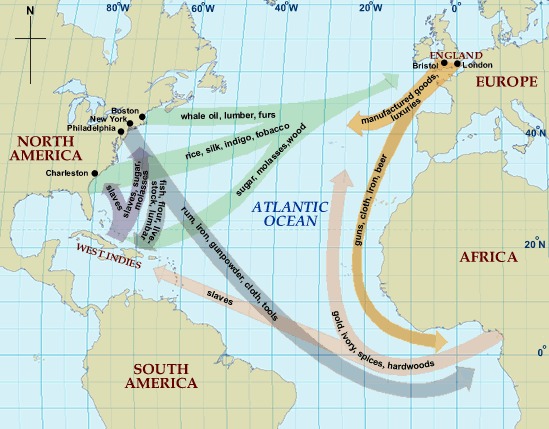 Some Black slave owners brought their slaves with them from Europe.  Marie Joseph Angélique was a Black slave woman born in Portugal and sold to a Dutch man.  He sold her to a merchant family in Montreal in the 1720s. 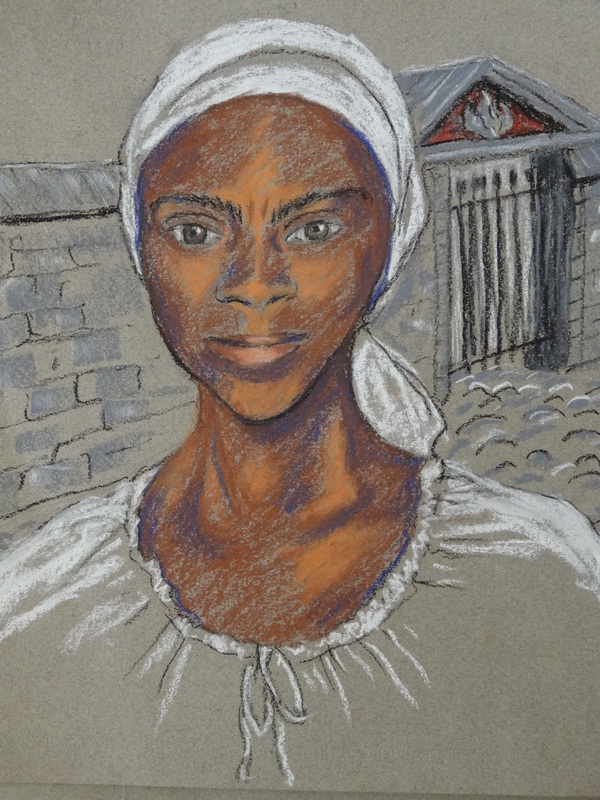 In 1734, after a city-wide fire, Angélique was accused, tried, convicted, tortured and executed for the crime.  It is still uncertain if she was guilty. 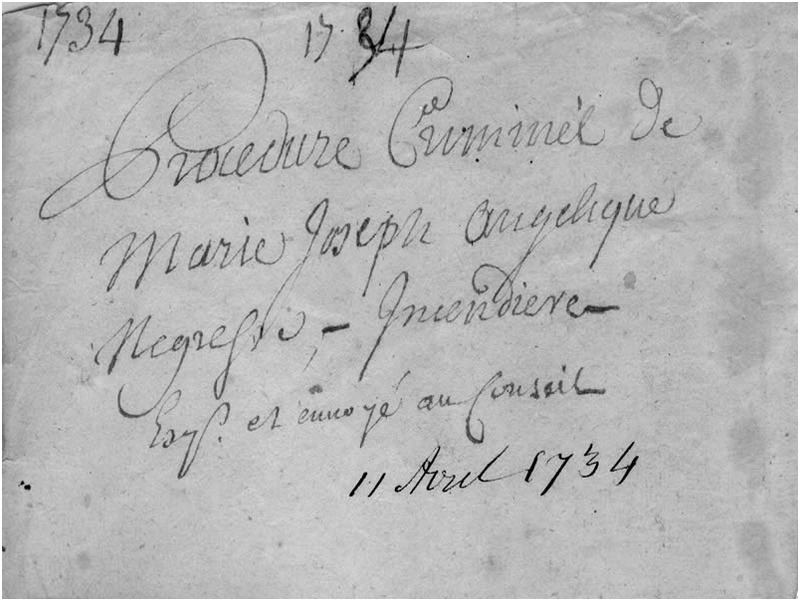 Trial Transcript for the Arson Trial of Marie Joseph Angélique