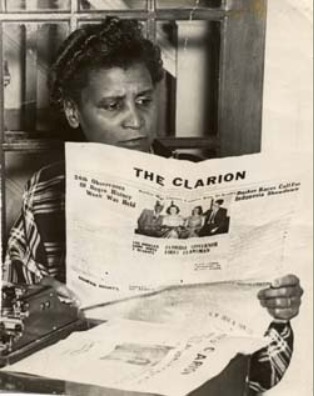 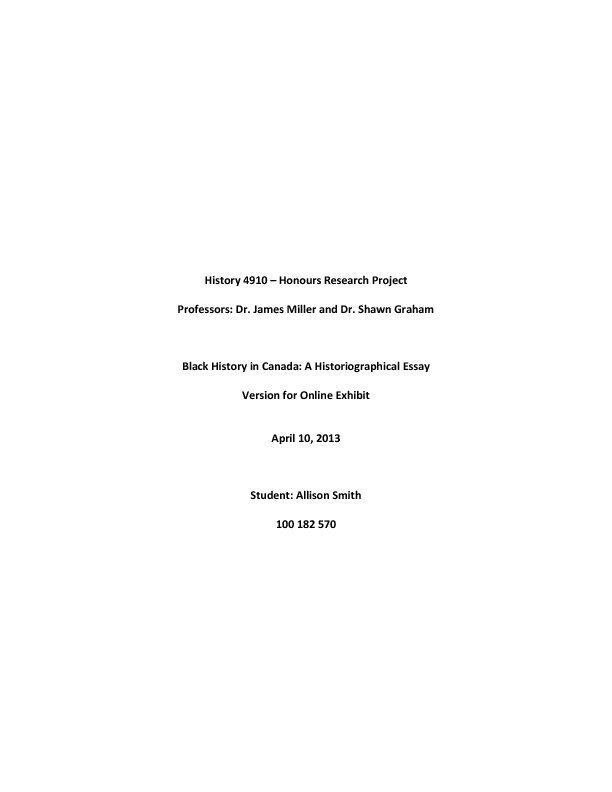 For access to the accompanying historiographical essay, with more information about black history and linkages to the Enlightenment, the Romantic era, and the Realist era, scroll to the bottom of this page and click on the document beside the picture of Dr. Best.

Dr. Carrie Best was a Nova Scotia journalist, author and human rights activist who published The Clarion, the first black-owned newspaper in Nova Scotia, starting in 1946. She had a radio show that ran for twelve years across the maritime provinces called The Quiet Corner.  In 1977 her autobiography was published, entitled That Lonesome Road. She became a Member of the Order of Canada in 1974, and in 1979 was further honoured by being made an Officer of the Order of Canada.  Dr. Best died in 2001 but was posthumously awarded the Order of Nova Scotia in 2002 and was remembered on a Canada Post stamp in 2011.